Places in this Episode:

Summary: After Emily’s meddling, Richard takes Rory to the club to teach her how to golf.  He is originally reluctant, but is pleasantly surprised by Rory. They have a bonding moment, and he invites her to a lunch, which he originally refused.  During the golf outing, Lorelai is busy planning a double wedding for twins at the Inn.  Already overwhelmed with the event, Lorelai becomes self-conscious and jealous of Rory’s new closeness with Richard.

Smile in a Cup for this Episode — Close relationships can grow even from the most rocky, barren soil. There is always hope for reconciliation or commonality.

Cups of Coffee in this episode: 3 (maybe this is why Lorelai seemed less equipped to handle all the things)

“So help me God, you will be sweet to this girl and make it a memorable day for her!”- Emily

“There are no rights and wrongs to the learning process.” – Richard 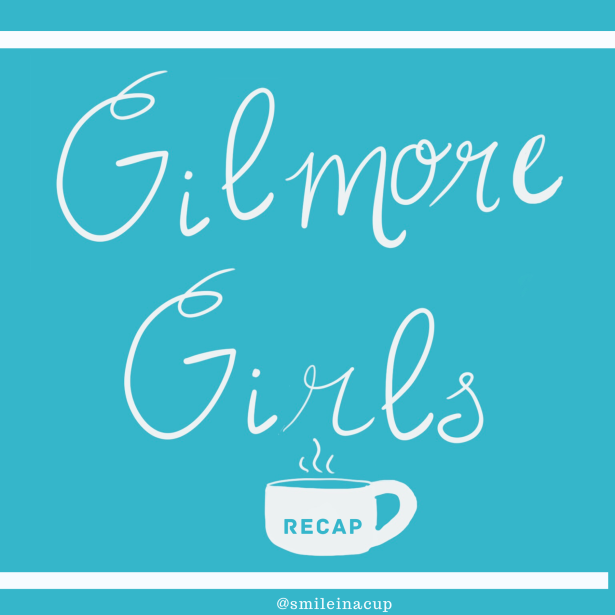